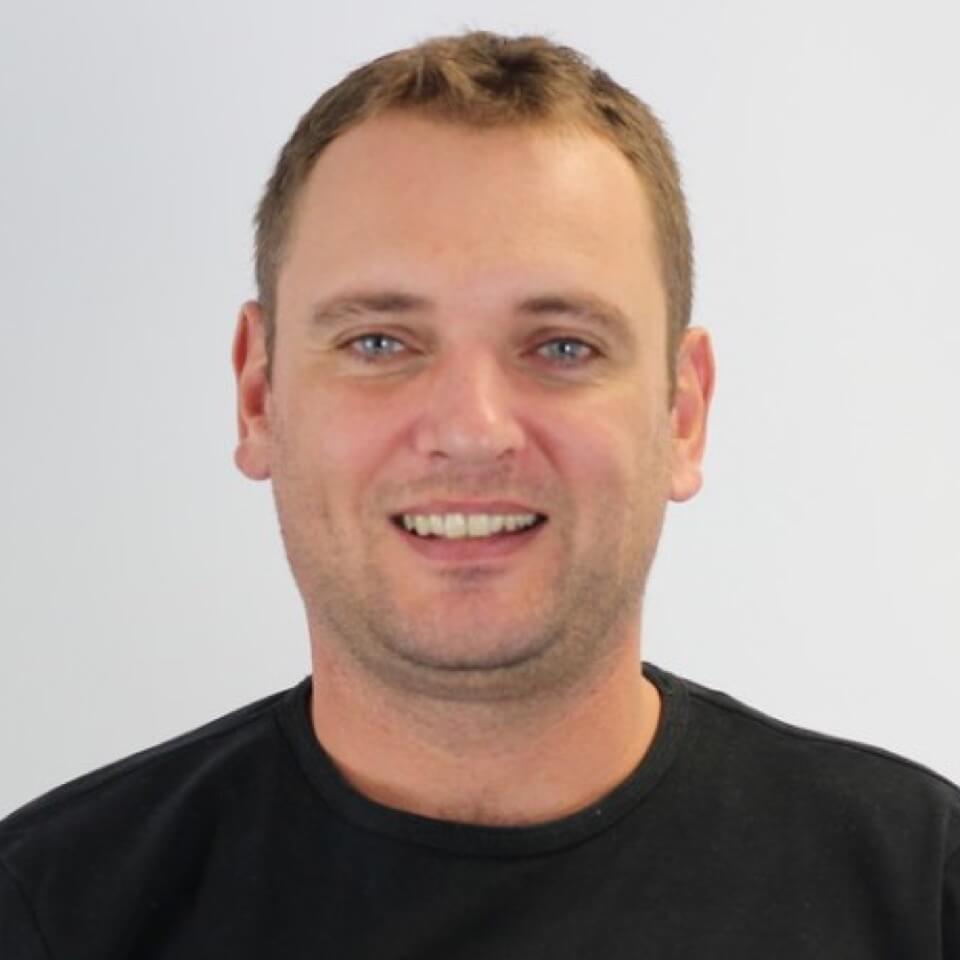 Valentin is the personal advisor of Timisoara Mayor on digitalization and smart city. He is a community believer. He is raised in Timisoara, Romania, and further educated in Dublin, Ireland, where he received a PhD in circuits design and later on an Executive MBA.

After ten years spent in Ireland, Val returned to Timisoara in 2005 to set-up as a co-founder the first R&D office of Movidius, a vision processor design start-up. In October 2016 Movidius got acquired by Intel in a multi-million deal and Val remained Intel Romania GM until December 2020. In January 2021, Val has joined the new leadership of Timisoara town as advisor on smart city.

Val believes in the power of good-willed people. He steers a local amateur runners club in Timisoara, called Alergotura (“I run a lap”) that is also involved in several civic and community projects. He is also co-founder in 2013 of a local, Banat IT community, seeking synergies across many aspects of IT specialists’ work & life and their impact in the local wider community. More recently, Val co-founded in 2016 the Community Foundation Timisoara with the mission to build trust within the community, support local initiatives and establish connections, thus contributing to the harmonious development of prosperous communities in our town.