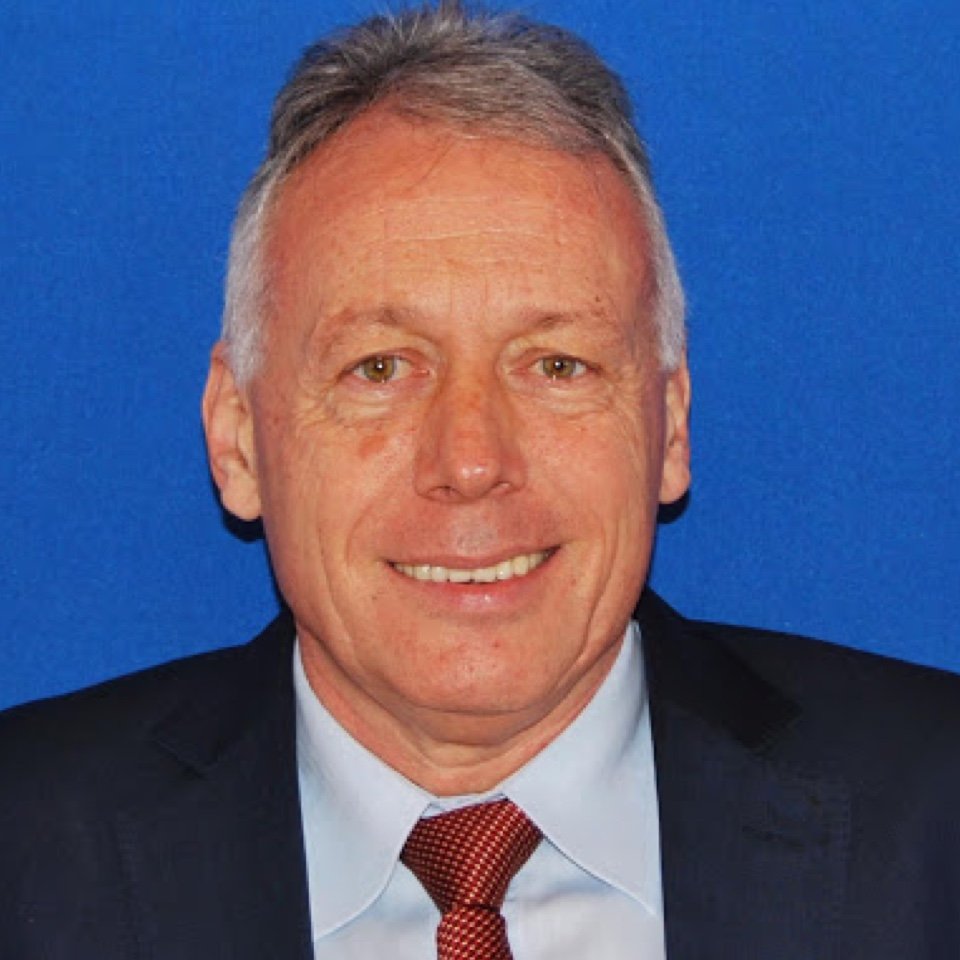 State Counsellor
Coordinator of the Department for Sustainable Development
Romania

Prominent ethnic Hungarian politician who has significantly contributed to the democratic development of Romanian society, both as one of the most well-known leaders of the Democratic Alliance of Hungarians in Romania and through the different high ranking functions held in the Romanian Parliament and the Romanian Government in the field of International Affairs, Environment and Sustainable Development, Regional Development and Infrastructure, which he has fulfilled with a rigorous professionalism yielding important results. An outstanding political performance underpinned with a solid two-decade long support for cultural life in Tîrgu Mures city, in an attempt to bring reconciliation to its multi-ethnic community.