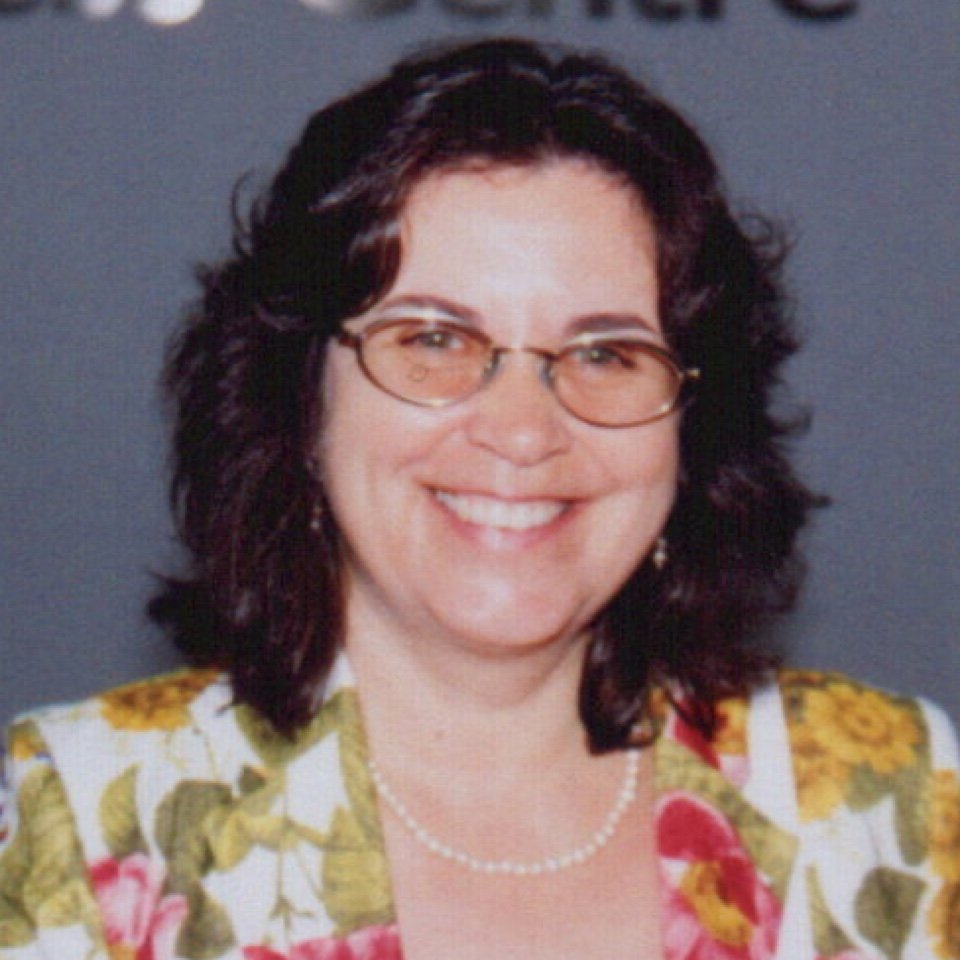 Prof. Batchvarova is internationally recognized scientist in the field of Boundary-layer Meteorology. Among the topics of her research are: boundary-layer height over different surfaces; aggregation of surface fluxes; surface-atmosphere interactions; urban meteorology, climatology and air pollution; coastal and marine meteorology; wind profile in the boundary layer; remote sensing ground based observations; turbulence and diffusion in the atmosphere. In her studies she develops theoretical models and verifies them with experimental data, designing and organizing experimental campaigns and observation programmes. She has 82 publications, more than 1200 citations and h index of 21.
During the recent years, Ekaterina’s been working on interdisciplinary projects and initiatives as the DANUBIUS distributed research infrastructure and COST CA 18235 Action (PROBE), the Nordic network CRAICC studying climate change in Arctic regions.
Prof. Batchvarova is a member of steering and scientific committees of five large international conferences in the fields of climate, meteorology and air pollution. She has received a sign for merit of the Bulgarian Academy of Sciences (BAS) for her participation in national and international projects. Currently she is the director of the Climate, Atmosphere and Water Research Institute at the Bulgarian Academy of Sciences. She is also a President of the European Association for the Science of Air pollution (EURASAP) since 2010.