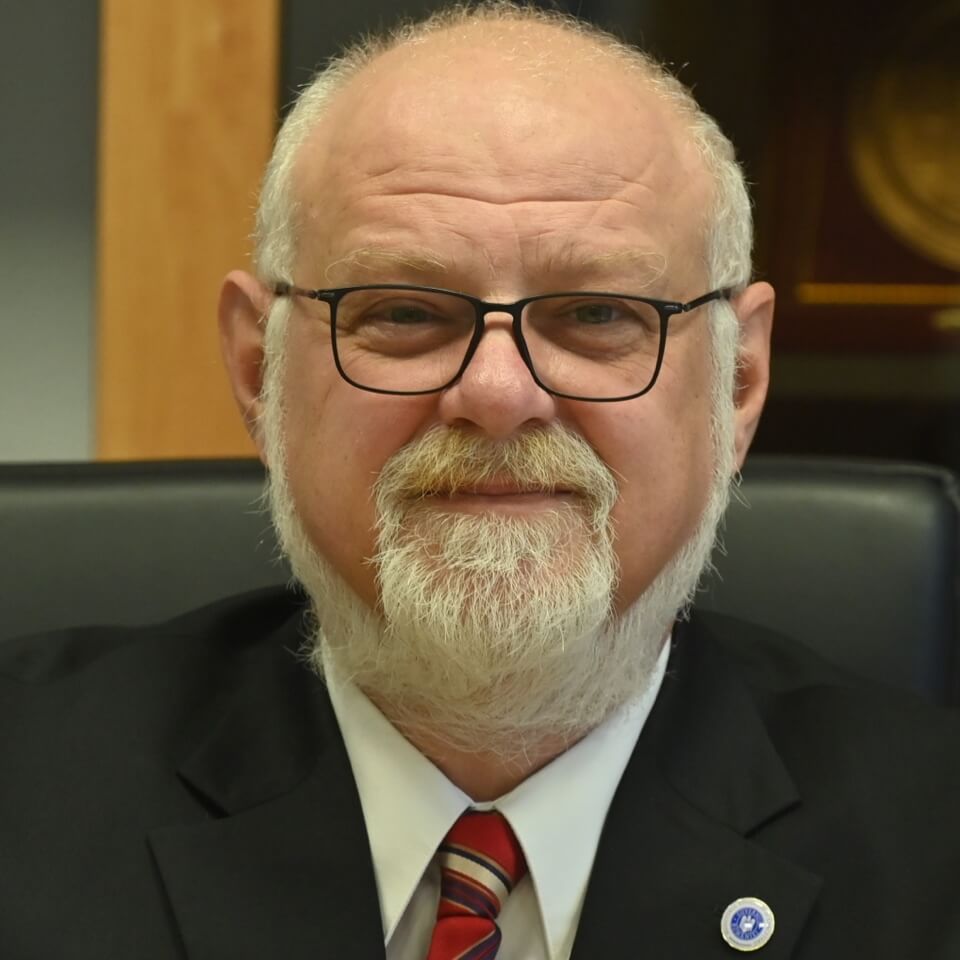 Prof. Dragoş Ciuparu is a chemical engineer by training with a Ph.D. from the University of Paris “Denis Diderot”. He spent almost 7 years with the Department of Chemical Engineering at Yale University, first as a post-doctoral fellow, and later as Research Scientist and Associated Lecturer. At the end of 2005 he returned to the Petroleum – Gas University of Ploieşti, Romania, establishing a new research group and obtaining professorship position. Prof. Ciuparu has published over 70 peer reviewed papers, coauthored 3 technical books, and holds 5 US patents.

Prof. Ciuparu’s involvement in public administration and policymaking started as a member of the Presidential Commission for Education and Research Policy, widely credited with contributing to the jumpstart of the sectoral reform process in Romania, and of the National Council for Scientific Research. Between 2010 and 2012 he was President of the National Authority for Scientific Research, managing all policymaking and competitive research funding programs in Romania. In January 2020, he was appointed Secretary of State for research within the Ministry of Education and Research.