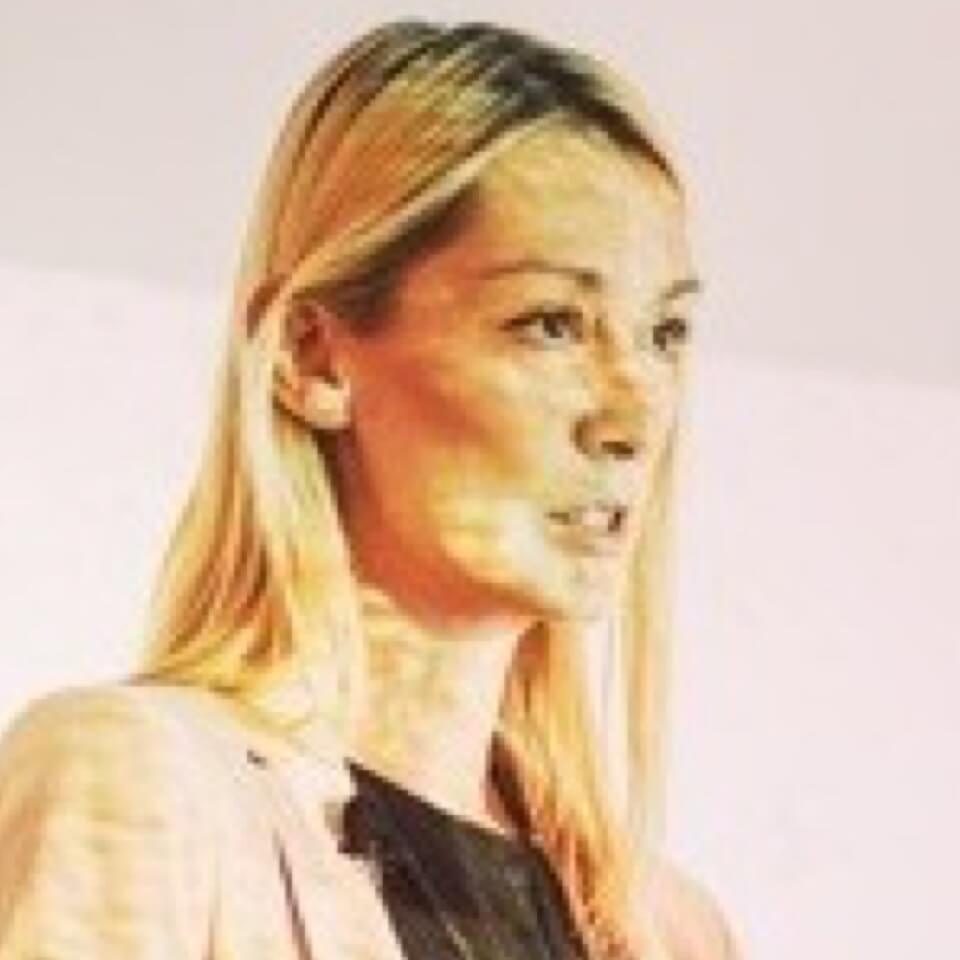 Desi is Motoretta’s CEO – a Bulgarian company manufacturing electric scooters. She is a bachelor in Industrial Management and prior to starting her own company has worked on various environmental projects as well as dedicated 7 years to grow her business expertise in China.

Motoretta Group is the first Bulgarian electric scooter brand. Starting from the Danube city of Ruse, Desi has travelled the world and returned to close the gap between price and quality in the electric scooter market. Motoretta officially launched their pilot model D1 in August 2016 after hard work on its design and certification. They tested it at the UK Vehicle Certification Agency in 2016 and passed additional quality tests in Luxembourg in 2017.

The team at Motoretta created the D1 moped focusing on finding the balance between style, innovation and technology and promoting traffic free and carbon free city commuting. To make the transition from conventional fuel to electric vehicles easier, Motoretta has developed a modular removable battery system that could be charged outside of the vehicle as well as installed own charging stations throughout the capital of Sofia providing a 100% free battery charging to their customers.