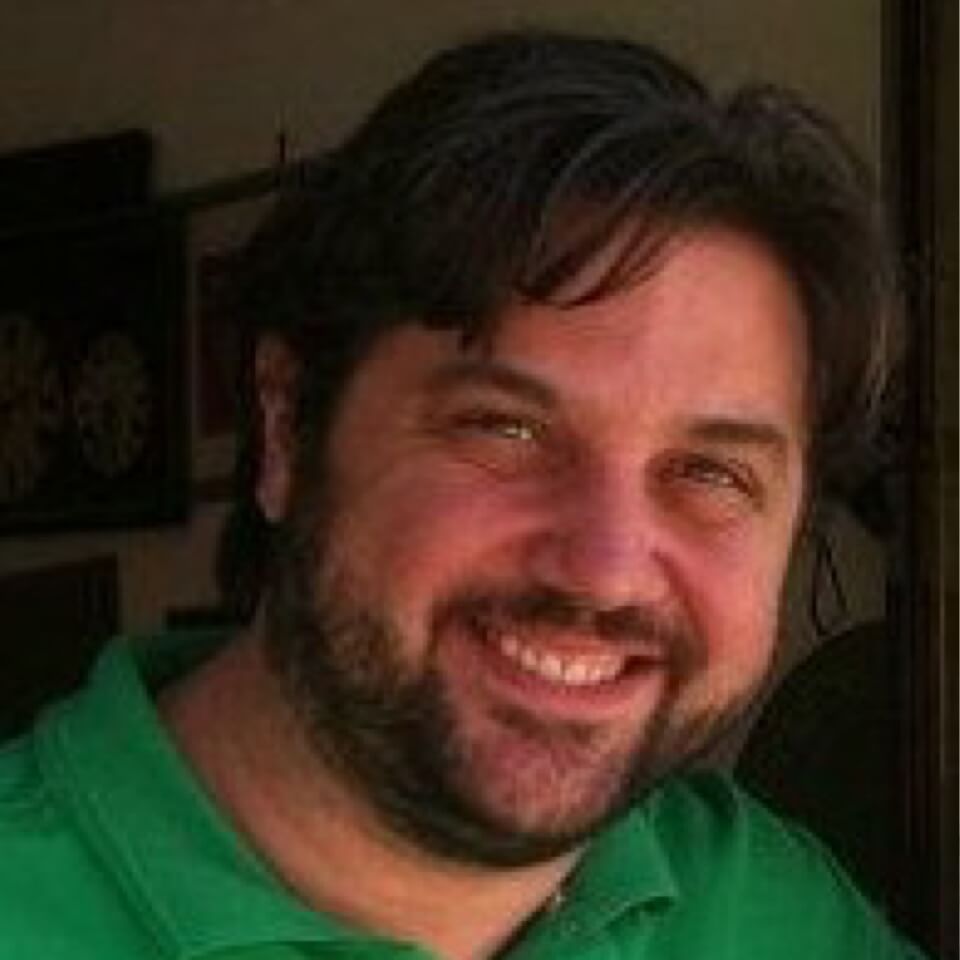 Since 1999 he has been with the Faculty of Electrical Engineering at Technical University of Cluj-Napoca, where is currently Full Professor (from 2015), Director of the Numerical Methods Research Center (from 2010) and PhD Supervisor (from 2014). Between 2006 – 2010 he was part-time Scientific Expert at the Managerial Agency of Scientific Research, Innovation and Technological Transfer – Ministry of Education and Research. Staring from 2020, he has been selected as a Scientific Officer at the National Council for Scientific Research at Ministry of Research and Innovation and also the President of the TUCN Senate Research Commission. He lectured at more than 40 Universities all over the world. In the period of Sept. 2017 – Feb. 2018 he was a Fulbright Senior Fellow at Electrical and Computer Engineering, University of Florida, US. He worked as a Part-time Professor at Beijing Jiaotong University, China: Feb.-June 2019, Feb.-June 2020.

Back to event
Menu